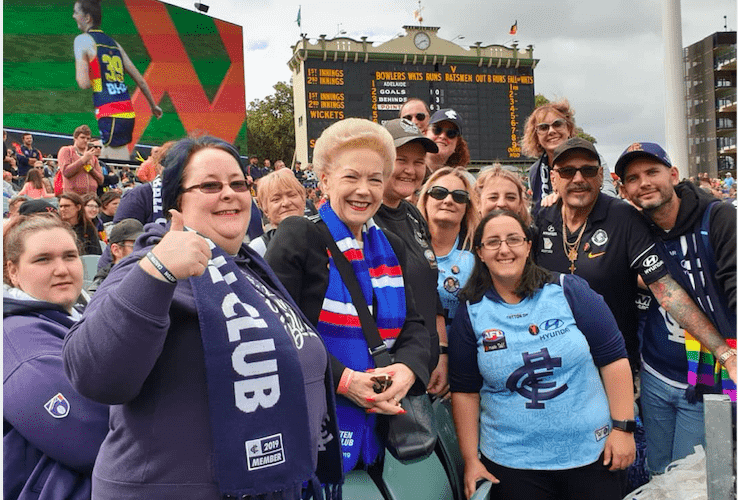 Did you know the MCG was once moved so a train line could be built? ... See MoreSee Less

The ground was built way back in 1853 when the then 15-year-old Melbourne Cricket Club was forced by the government to move from its former site because the route of Australia’s first steam train wa...
View on Facebook
· Share

AFL Fans Association · Saturday, October 1st, 2022 at 2:24am
@FansAFL
👏👏👏 https://t.co/8R6jegAUsq
View on Twitter
AFL Women's@aflwomens
Thank you to the 20,652 fans who came out to support women’s sport in Adelaide tonight. We bloody love ya ❤️