What is the AFL Fans Association?

The AFL Fans Association (AFLFA) was established in December 2013 by a group of everyday fans who felt that grassroots AFL supporters needed a collective voice as fans are the largest stakeholders.

The AFLFA focuses on giving fans a strong independent voice, making sure that fans are not treated as consumers but as stakeholders who need to be consulted. We are independent and not affiliated with the AFL or any AFL clubs.

How is the AFLFA run?

The AFLFA is an incorporated association run by a committee that is elected each year at an AGM. The committee is supported by state representatives around Australia. All AFLFA committee members are volunteers who juggle their commitments with professional and family lives. Current AFLFA Patrons are Sue Alberti AC and Justin Madden and they are joined by Ambassador Brett ‘Trout’ Beattie.

Who do we represent?

We represent the interests of everyday fans who love the game of Australian Rules. This includes club members, AFL and MCC members, grassroots supporters who turn up every week, casual fans, and those who passionately follow the game from home.

To become an AFLFA member, membership is free and is open to anyone who is a fan of the AFL. The more members we have, the stronger the AFLFA’s voice will be.

What does the AFLFA do?

We liaise with the AFL, clubs, stadiums, and governments and monitor their decisions. We engage with various media outlets to provide a voice for fans. We are frequently quoted in the media, social media and interviewed on radio and television.

What are the views of the AFLFA?

The AFLFA seeks to provide a voice for fans. When an issue becomes topical, we ask fans for feedback, to assist us to settle on a position.

The issue of oversaturation of gambling advertising in the footy world needs to be addressed. However, the predominance of gambling in football is unhealthy and something which concerns many fans.

The AFLFA recognises clubs that have reduced their reliance on gambling revenue and also those in the process of doing so. The AFLFA has partnered with the Victorian Responsible Gambling Foundation and in particular the Love The Game Not The Odds Program.

The AFL continues to allocate thousands of seats to non-competing AFL clubs, which they funnel into expensive corporate packages and pass on to sponsors. The AFL does the same, selling Grand Final packages to those who can afford the exorbitant prices, well before the finals series even starts.

Currently, the AFL allocates just 17,000 AFL Grand Final tickets to each competing club’s members. We believe it should increase that to at least 25,000 each.

The AFLFA strongly rejects behaviours that are racist, sexist, homophobic, transphobic, ableist (prejudiced against people with a disability), or reflects any other prejudice based on a person’s identity. The AFLFA has joined the Australian Human Rights Commission’s – Racism. It Stops With Me Campaign.

Making defamatory, insulting, or offensive comments via social media is unacceptable. The AFLFA supports efforts by the AFL and clubs to stamp out any forms of abuse and urges fans to call them out.

Melbourne Storm is shouting its 2020 and 2021 members who live in Victoria and had match access their 2022 membership for free.How would you like your club to repay your loyalty throughout the pandemic? ... See MoreSee Less

Is anyone having trouble live streaming the Brownlow?We’re hearing that it’s been blocked from the usual streaming methods…UPDATE: The AFL says the lack of streaming is a rights issue. Hopefully most people can access free to air TV.twitter.com/7afl/status/1439525359343472641?s=21 ... See MoreSee Less
View on Facebook
· Share

AFL Fans Association @FansAFL
Tuesday, September 21st, 2021 at 8:24am
Melbourne Storm is shouting its 2020 and 2021 members who live in Victoria and had match access their 2022 membership for free.
How would you like your club to repay your loyalty throughout the pandemic? #NRL
https://t.co/zJITOTQc2B
View on Twitter
3
6 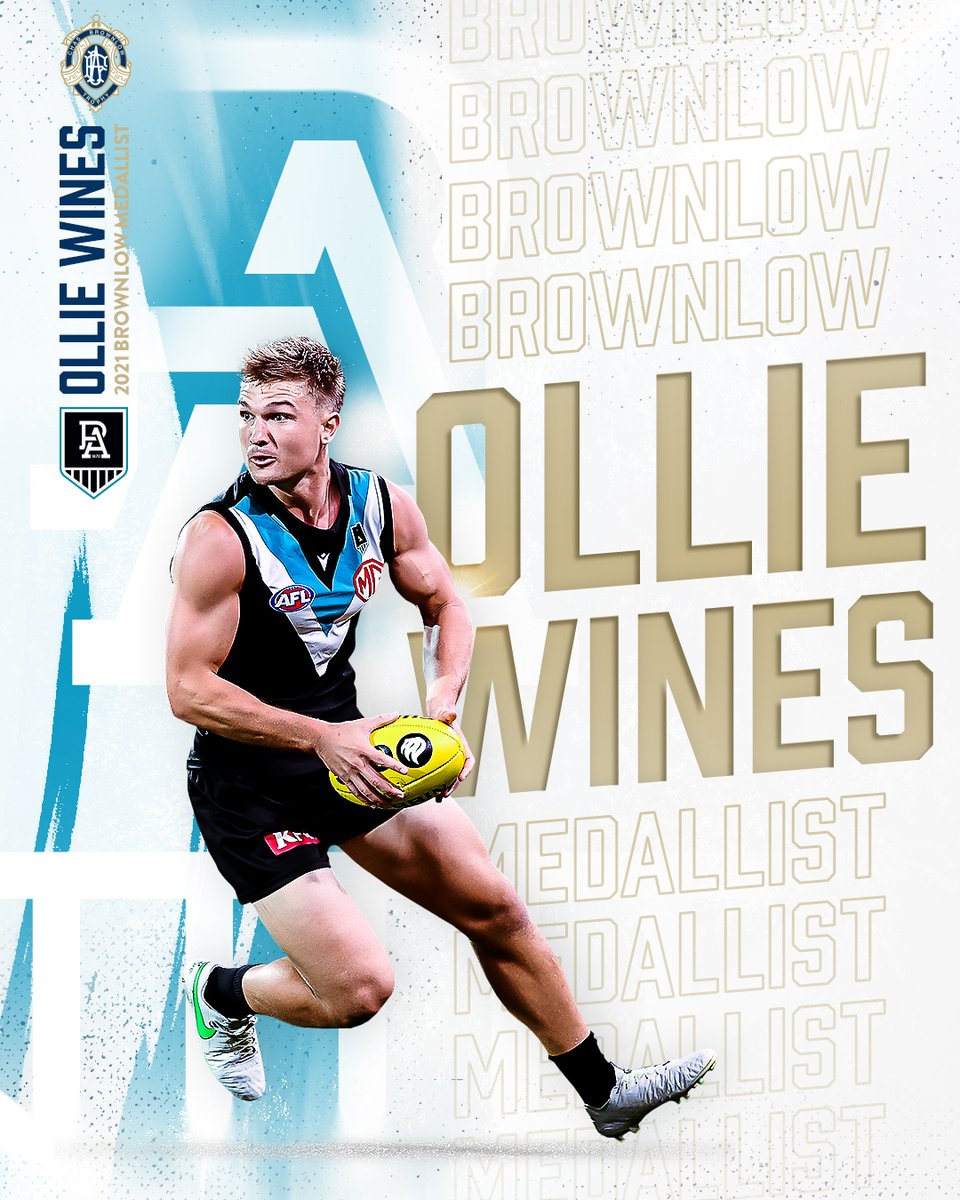 AFL Fans Association @FansAFL
Sunday, September 19th, 2021 at 7:14am
Is anyone having trouble accessing the Brownlow Medal due to the lack of streaming options?
It is available free to air on Channel 7.
#AFL #BrownlowMedal https://t.co/eCJJSnN6T2
View on Twitter
1
13

AFL Fans Association @FansAFL
Thursday, September 16th, 2021 at 12:40am
How was your #AFL Grand Final ticket experience if you tried in the public sale this morning?
Tickets sold out in less than 10 minutes.
https://t.co/o6XzSEljHp
View on Twitter
0
1

AFL Fans Association @FansAFL
Wednesday, September 15th, 2021 at 6:28pm
Like they say, please get vaccinated if you can. Reaching vaccination targets will help get fans back to the footy nationally.
#AFL #MCG #COVD19Aus https://t.co/Uf4jiMewfO
View on Twitter 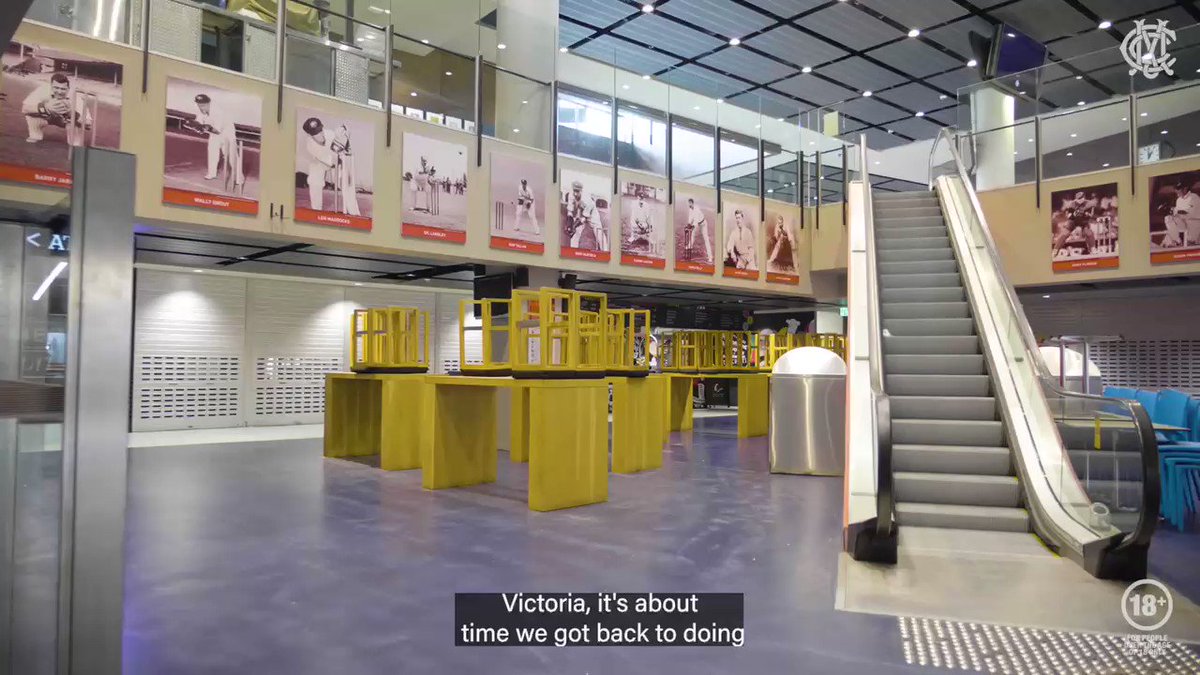