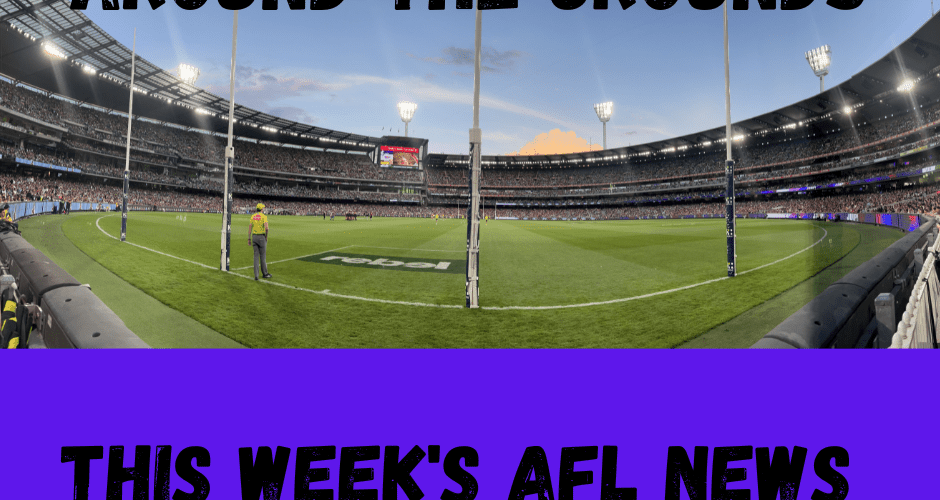 When will Saints' King take back his throne?

After a disappointing end to season 2022, Saints fans will be hoping for a shift back into Premiership contention territory following the return of prodigal son, Ross Lyon, to the coach's box.

But even more so, it's star forward Max King, who booted 52 goals in 2022, that many fans will be sweating it out over.

King underwent shoulder reconstruction surgery in early December and is yet to join the team for pre-season training.

When asked, King didn't have any timeframe for his return, and was only able to reply, "Getting there, slowly".

King is not the Saints only injury concern, with Jack Hayes, Nick Coffield, Jade Gresham and Josh Battle all also working their way back from injury.

When the Hawthorn football club chose Cameron McKenzie at pick 7 in the 2022 draft, they were bringing into the club both one of the cream-of-the-crop and a long-term Hawks fan.

As reported in the Age this week by Marnie Vinall, McKenzie moved to Australia from South Africa with his family, and due to a random early encounter with a Hawks fan, quickly jumped onto the brown and gold.

After watching the famous three-peat finals series of 2013-15, McKenzie now finds himself being coached by one of the players - in Sam Mitchell - who helped the young fan live through a dream period for the club.

As McKenzie joins one of the youngest lists in the league, Hawks fans will no doubt be watching on from the stands in 2023 hoping he is part of the newer generation of players leading the club to its next Grand Final.

In some non-player-related news, on SaturdayThe Herald Sun reported that Giants Head of Development Robbie Chancellor had been busted buying illegal drugs.

Chancellor cooperated fully with the police, who charged him with possession of cocaine after spotting him buying it near his home.

The Giants denounced his actions while also standing by their man, calling it a "serious error".