In this piece, Margaret Quixley of the Alliance for Gambling Reform, shares her thoughts on the ethics of the AFL's reliance on gambling sponsorship.

Learning that AFL players have been targeted with death threats in recent weeks has been deeply disturbing, but has also kicked off important conversations about the role that gambling plays in Australian sport.

These online attacks not only highlight the serious impact that gambling can have on people’s emotional and mental health, but also lays bare the culpability and hypocrisy of an organisation that continues to profit directly and indirectly from the very people involved.

The AFL cannot be held accountable for the behaviour of individuals acting unlawfully, but it still has a lot to answer for, given it literally profits from an industry that saturates the game and puts players (and fans) in harm’s way in the process.

We are all well aware of the AFL’s recent resigning of its sponsorship with Sportsbet (then Beteasy) earlier this year, to the tune of $50 million dollars over the next five years. And who could miss the relentless gambling ads peppered in every ad break before and after the game, and spiralling around the boundary at each goal.

It should come as no surprise that Australians are exposed to an astounding average of 374 gambling ads on free-to-air television everyday, according to this world-first study. That doesn’t include the product placement and ‘advertorials’ we are also regularly subjected to, nor ads on paid networks like Foxtel, radio or online.

This same study found that in 2016, children under 11 were collectively exposed to gambling ads more than 1.49 billion times. That’s billion with a ‘B’. Those aged 12–17 were exposed a ‘mere’ 450 million times. Again, this does not include the ghastly amount of advertising we know they are also absorbing online.

If you want to know how sinister and deep this runs, you need look no further than a 2019 investigation that found Facebook ‘flagged’ 740,000 children as being ‘interested in’ gambling.

Sadly, the harm this does to children is well established. Meme-like ads glamourise and normalise gambling, while “money back” offers create the illusion that one gambles without risk.

Sponsorship deals like that between the AFL and Sportsbet take this one step further by trading on the trust of a brand that on one hand markets itself as ‘family-friendly’, while on the other plasters gambling ads on either side of the MND Big Freeze slide.

These issues pose real moral and ethical questions for the AFL, who not only profit from sponsorship arrangements and broadcast rights negotiated off the back of prized gambling ads, but also from effective ‘kick-backs’ through product fees paid on every bet placed on their sport. This is a real conflict of interest that sees the AFL profiting from a player’s work without that player’s explicit consent - all in the name of integrity of course.

The insatiable appetite for exotic bets has created an environment where players’ lives are being threatened for simply doing their job.

Just as the AFL was accused of double-standards when it sanctioned Jaidyn Stephenson for betting on AFL matches last year, it’s difficult for them to condemn this appalling behaviour when they themselves are the beneficiaries of ‘rivers of gold’.

As fans, we have the right to question why the AFL renewed its gambling sponsorship with Sportsbet earlier this year, knowing full-well what an impact gambling ads were having on children and young people. Just as we have a right to ask whose interests is the AFL really acting in?

While it may seem like gambling advertising and sponsorship has been connected to the AFL forever, the reality is that advertising only ramped up significantly in the last decade.

Since then, fans young and old have been bombarded with offers to ‘punt’ on their favourite game to the point that many children can’t disassociate the sport from gambling at all, and many adults don’t see any other way to enjoy it.

Players like Western Bulldogs captain, Easton Wood, have boldly spoken out about the ‘onslaught’ of gambling ads, even backing a player pay cut if it meant seeing an end. And it’s absolutely not too late for us to change course.

Tobacco advertising flooded the AFL until the late 1980s. At the time we heard many cry poor, claiming they would never replace the income. But community attitudes changed, and even if it were still legal, sporting codes wouldn’t dare associate with smoking today.

This is an issue of integrity that goes to the heart of the AFL itself. Gambling will always be legal for those who choose to partake in the activity, but actively promoting it goes against everything the AFL purportedly stands for. In profiteering directly from this industry, the AFL is inherently compromised.

One thing is for certain, as the evidence mounts - just like it did for tobacco - one day we'll look back at this time and wonder what an earth we were thinking promoting gambling to our kids. In the meantime, you can join the chorus of supporters calling for an to #EndGamblingAds.

AFL Fans Association @FansAFL
Wednesday, December 2nd, 2020 at 4:36am
Can anyone top this? #AFL https://t.co/D5sGtYf1Vz
View on Twitter 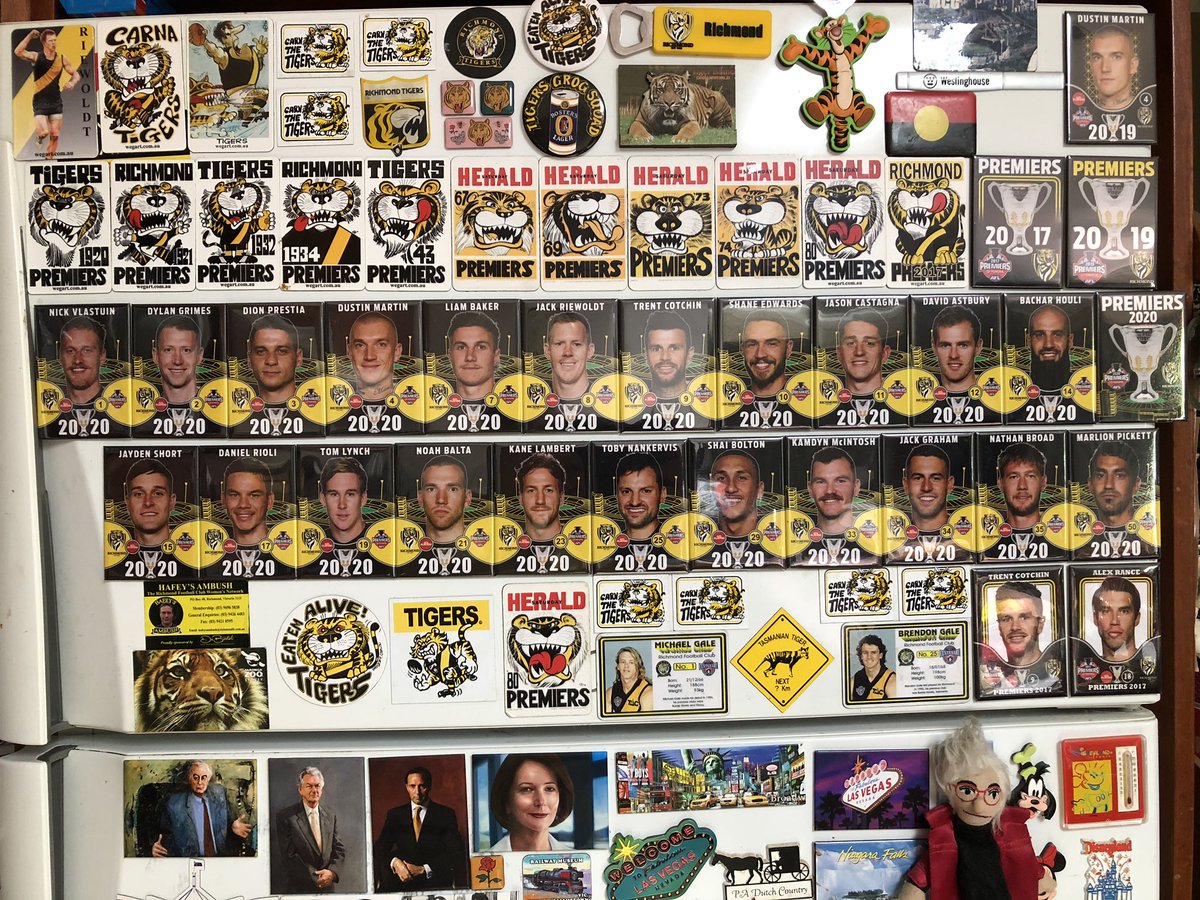 Cheryl Critchley @CherylCritchley
🐯The fridge is officially full. 👊🏼
🐯What happens if we win another one? 🤔
🐯🏆x🏆🏆🐯 #GoTiges https://t.co/z9MTt6YRGj
0
6

AFL Fans Association @FansAFL
Wednesday, November 18th, 2020 at 2:58am
Thoughts?
The AFL will next year trial a rule requiring teams to reset in zones at every boundary throw-in and kick-in as well as every centre bounce in the new second-tier competition.
https://t.co/ykQxqTelgS
View on Twitter
0
1 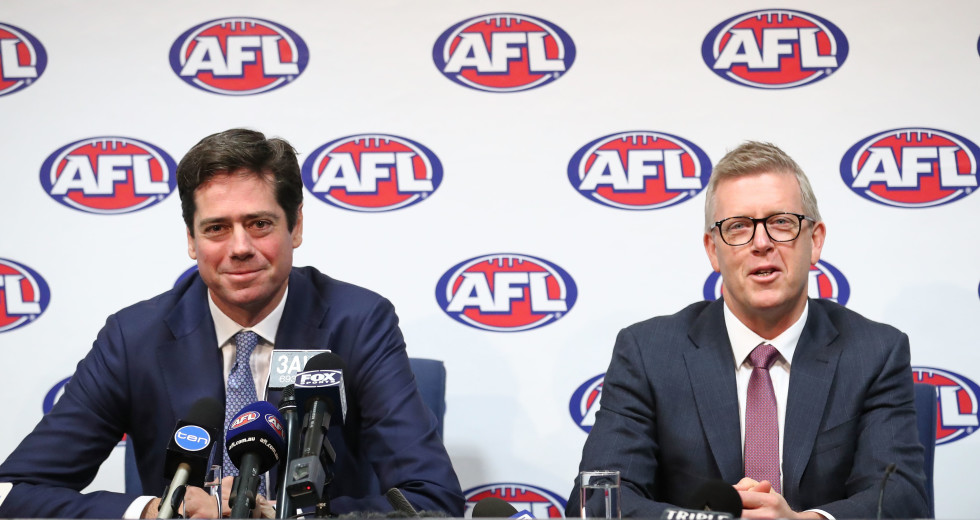