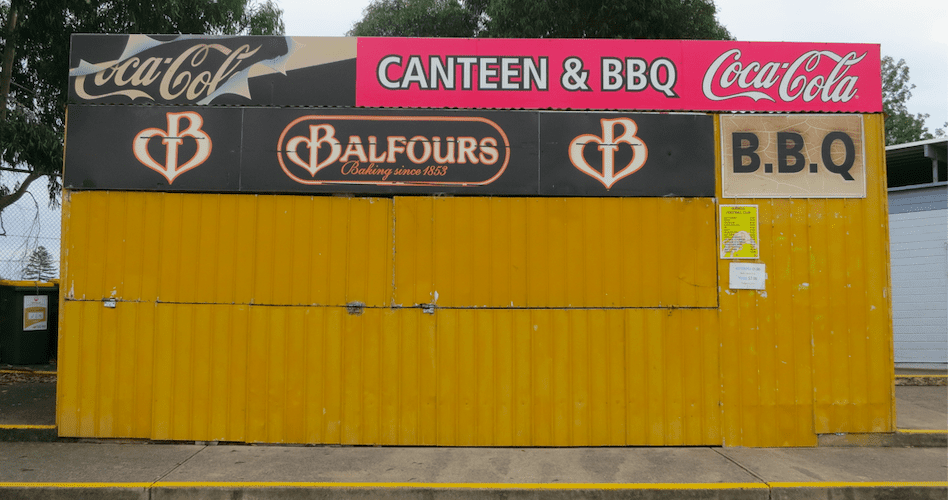 Food at the footy is famously over-priced and of limited choice. Just as some of us behave in ways we wouldn't normally behave, we also eat food that we may not otherwise eat. The meat pie is arguably the iconic in-stadium food. The meat is of disputed origins yet its taste is consistent. It is a kind of footy comfort food. At the end of the game, Four n Twenty wrappers waft through the empty aisles. Some fans watch their teams while nervously chowing down on hot chips which for all their salty-potato-y goodness are highly susceptible to ending on the ground as one navigates the stairs or the sudden movements of other fans. And, then of course, there is the cliche of the fans of the Red and the Blue who bring their own cheese platter.  Bringing a cheese platter from home might cost as much as paying some of the exorbitant prices stated below.

Let us know your preferences and experiences. What kind of food would you like to eat at the footy? What are the best deals, the worst deals? What do you take to the footy as a means of avoiding the high in-stadium prices?