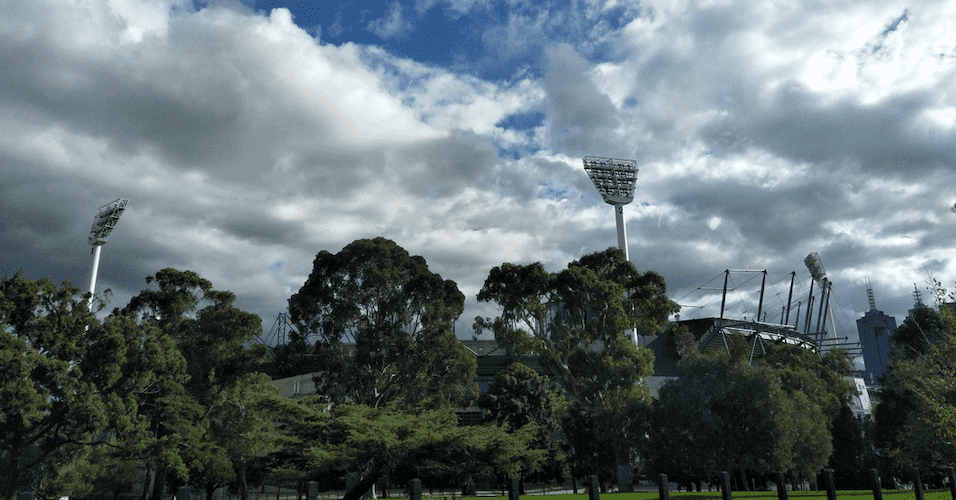 **John Hennessy, a former corporate planner of the AFL, outlines an opportunity for the AFL.

By any measure the AFL is one of the most successful sporting competitions on the planet. In terms of average match attendances it ranks only behind the NFL, BundesLeague and the Premier League. The current AFL media rights, $2.5 billion over 6 years, are significantly higher than any other sport in Australia. Two clubs, Melbourne and Geelong, are the world’s oldest football clubs.

And yet, the AFL has a largely unrecognised, major long term issue: it is not really sustainable. Why is it so?

Each year for the last 50 years there have always been several clubs, not always the same clubs, in financial difficulties. Their annual expenditure has significantly exceeded their income. This is generally bad business management. But clubs chasing a flag or trying to keep up with the big clubs do silly things. Needs must.

In the 1970s, as the competition became semi-professional, the Kerry Packer World Series Cricket $1 million windfall was hailed as the salvation for the clubs with cash problems. It was gone in a flash.

In the 1980s, the McKinsey report into the AFL stated that many clubs were spending more than they earned and that the competition was not viable. Enter the draft and salary cap. Club turnover ranged from $3-6 million pa. Television rights were $3 million pa. The competition is going national. This includes the relocation of two clubs

The 1990s sees the realisation of the national competition and professional players.

And so it goes. Groundhog year ad nauseam. In 2016, more than 10 clubs reported financial losses. The new $2.5 billion TV rights deal was needed to balance things up.

In 2018, 8 AFL clubs made a combined total of $77 million profit from poker machines.

In 2019, the AFL distributed $315 million to the clubs. Club turnover ranged from $40 million to $85 million. Some clubs have significant debt. Three clubs reported annual losses. Several other clubs made tiny surpluses. The inequality of resources between clubs is very destabilising.

And now the Big One hits and hits hard. Coronavirus!

Suddenly, with the prospect of a few months without matches, clubs that have existed for well over a century are fighting for their very survival. They have been, and still are, living from hand to mouth year after year, decade after decade, century after century. 80% of staff are laid off. We did not need all those coaches and players after all. Things will never be the same. The AFL Future Fund of about $100 million is inconsequential in this context. It would keep the clubs afloat for a month.

And yet what if the Coronavirus is not a one off but the new normal for the twenty first century? We have a range of threats that are looming:

What to do? Well, no good seeking to plan for business as usual! How about if the AFL and the clubs decided to become really serious about the sustainability issue and divert the first20% of all income, over $200 million dollars per year, to the Future Fund.

This would be the perfect time to launch the expanded AFL Future Fund, as clubs will ‘skinny down’ after the coronavirus-hit 2020 season and will also need to repay the $600 million bank loan, which could come from the Fund.

Is this crazy? Well history is telling us it does not really matter how much money comes in. Some clubs will always be in financial difficulties while the financial inequality between clubs is so vast. So, let’s plan for the new normal. Plan to be around in 2100. Manage the risk before then. Use the strength of the game to ensure its long term future.