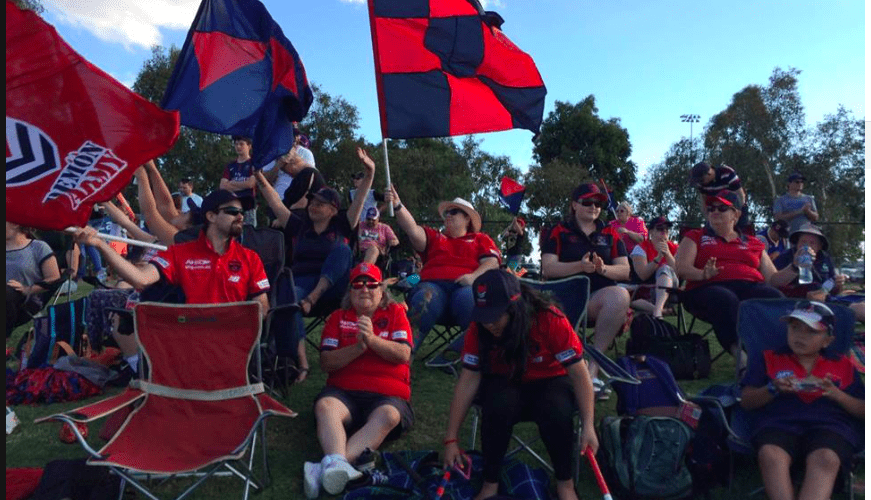 AFL Fans Association @FansAFL
Monday, September 14th, 2020 at 9:49am
Victorian clubs will be given their choice of three venues for home finals, with that option set to extend through to preliminary final week for Geelong and Richmond, the Herald Sun reports. #AFL
https://t.co/ZgeThwWeH5
View on Twitter
0
1

AFL Fans Association @FansAFL
Saturday, September 12th, 2020 at 3:07am
Steve Hocking has responded to reports the #AFL is considering a 28-round season.
"I haven’t been involved in a single conversation in relation to that and won’t be for some time until we deliver this season and complete it," he told Triple M.
https://t.co/EJFPEwHnzy
View on Twitter
0
2

AFL Fans Association @FansAFL
Saturday, September 12th, 2020 at 2:47am
The time-honoured #AFL Grand Final Day barbecue may be under threat from lockdown restrictions, but there are creative ways in which you can watch the big game with your mates (unless you're in Brisbane and lucky enough to attend).
https://t.co/B8sAP491A3
View on Twitter
0
0

AFL Fans Association @FansAFL
Friday, September 11th, 2020 at 3:24am
Do fans want a 28-game season and/or shorter quarters next year, if the #AFL season can return to normal?
https://t.co/UA1KzRSoAs
View on Twitter
0
2

AFL Fans Association @FansAFL
Friday, September 11th, 2020 at 3:22am
AFL staff numbers exploded to 795 before last month’s cuts were announced, leaked internal documents show. The Herald Sun revealed the full scale of the #AFL empire, which employs almost as many workers as the 18-team national competition has players.
https://t.co/RmvnCSmUqj
View on Twitter
0
2

In reply toAFL
Wednesday, September 9th, 2020 at 5:33am
@AFL This is an amazing achievement by fans during a pandemic. Incredible dedication by all! 👍
View on Twitter
0
6

AFL Fans Association @FansAFL
Wednesday, September 9th, 2020 at 5:33am
Well done to all the dedicated #AFL club members who have supported their clubs this year. 👏 https://t.co/I6Oa7wiYc4
View on Twitter 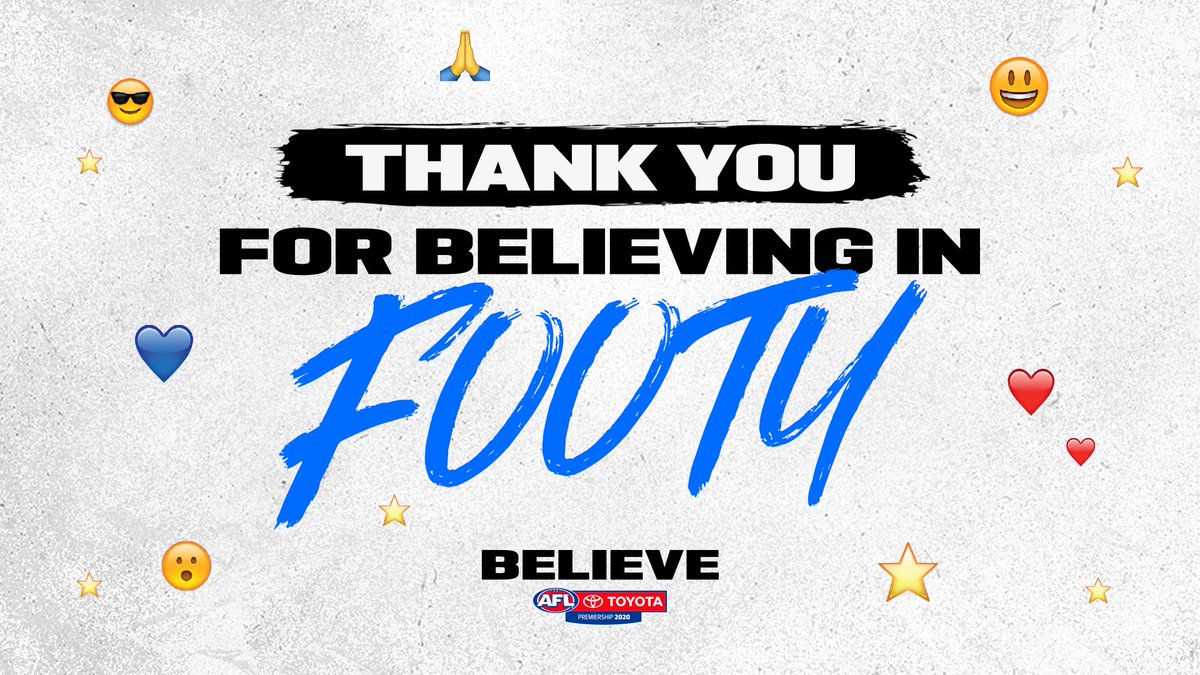 AFL @AFL
Thank you for believing in footy ❤️